What if EDSA never happened?

Marcos apologists say that the Philippines would have been better if EDSA never happened. On the other hand, Liberals or the dilawan would say that the country would’ve become worse.

So let’s use a thought-experiment using the historical events from 1986 to 2016, together with our social cycles model, to project* what would’ve happened without EDSA.

*This assumes that US policy has a maximum patience of 20 years, just as it gave up on Afghanistan after 20 years, and on Cuba, South Vietnam and Iran in a shorter time 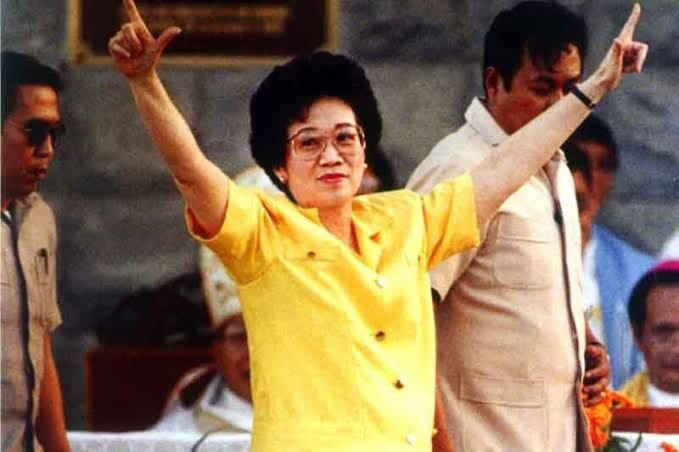 A 1992 Coup instead of an EDSA Revolution

The revolution could have been prevented if Reagan lent to Marcos again between 1981 to 1983 in order to prevent the capital flight. Without the capital flight, there would be no severe recession in 1983 which means Ninoy would see no need to return.

Ferdinand would then hold elections either in 1987 or 1988 to make Imelda the Prime Minister before he dies in 1989. By 1991, she would push the National Assembly to ratify the US bases for another 25 years. This would be the best time for nationalists (not the liberals) to totally go against the administration and reject the US bases, since American influence was the one keeping the Marcoses in power.

This would lead to a coup by 1992 led by either Fidel Ramos or Gringo Honasan. This is because military people have one career, unlike private people who can switch jobs and advocacies.

The US* would then broker new elections, instead of quelling the coup like it did in 1989 in our current timeline.

*The Pinatubo eruption would justify the non-ratificaion of the US bases. Shallow minded people would see it as a sign from God that He didn’t want the Americans there

Ninoy would come back and win under the Liberal Party, but keep the 1973 Constitution and its unicameral legislature instead of a senate. This would lead to the fewer problems:

The Lopez assets would be returned and so they would dominate business.

By early 2010, Villar’s real estate empire would mature and the people would’ve been fed up with nearly 20 years of Aquino-Cojuangco-Lopez.

Superphysics
Back to COA as Exchequer
Next What if EDSA never happened?