A small country where great things come from

The 3 Meanings of Maharlika

Maharlika was the name of the pre-colonial confederation based in the city of Manila.

*Pottery was among the first industries of mankind. Among the creation myths of the country is the supreme god Bathala creating Maharlikans from heated clay which ended up “just right”, not being too dark like the Negritos nor too light as the East Asians.

Therefore, Maharlika means “a country where great things come from or are created.”

This is very different from the meaning of the “Philippines” which comes from King Philip II of Spain.

His attributes are neither creative nor noble. So to upgrade the qualities and attributes of the country, we clearly have to abandon the name “Philippines”. This leads us to the question: Why did the original Maharlika name have different meanings?

The Heart of Maharlika was Manila which was then known by the Song dynasty as Ma-yi, from their pronunciation of “May-nila”. 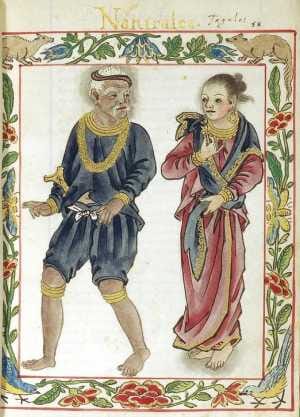 The nobility was then protected and served by free men known as timawas, leading to a class system:

This class system then led to another interpretation of Maharlika to mean freedom, which confuses it with the Indonesian word merdeka.

A Confederation Based on Trade

Based on the definition of Chinese historian Chau-ju-kua, the immediate territory of Maharlika included:

However, there was no single constitution as all the cities were independent:

This is common in archipelagos. For example, the Greeks were divided into city-states – The Spartans fought the Athenians and the Athenians fought the Thebans. Yet, we call them all as ’the Greeks’. We never take Sparta nor Athens by themselves in isolation, just as we never regard Mindanao in isolation from Luzon, though both can be isolated from Thailand or Papua New Guinea.

The nobilities were then unified by confederation which allowed each area to have freedom in politics, economics, and culture. Maharlika was part of a regional trade network that included:

The Filipinas was the resource-rich region that the Spanish wanted, of which Maharlika was a part. Therefore, Filipinas, Philippines, or Pilipinas are all abstract ideas of the Spanish which really expressed their ambition and greed instead of anything about the nations in Southeast Asia.

In other words, “The Philippines” has nothing to do with Filipinos, but everything to do with the Spanish desire for precious stones, gold, silver, minerals, fruit, grain, animals, and spices. So being “proud to be Pinoy” means being proud for your land having precious metals, bananas, coconuts, tuna, etc. and not really for you having skills, morals, or intellect.

Some natives also had greed and ambition for those resources and consequently resorted to piracy. For protection, Maharlika relied on a military force from Luzon (the island where Manila is).

In contrast to the militaries of China, Japan, Thailand, and Malaysia which were used for conquest, the military of Maharlika (and Indonesia) was for defense, until Manila was conquered by Brunei. This military force was sourced from the free men or timawas, just like in any civilization*.

*For example, the early Roman army was made up of citizens and only added foreigners and servants later. 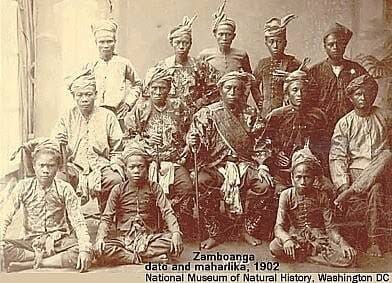 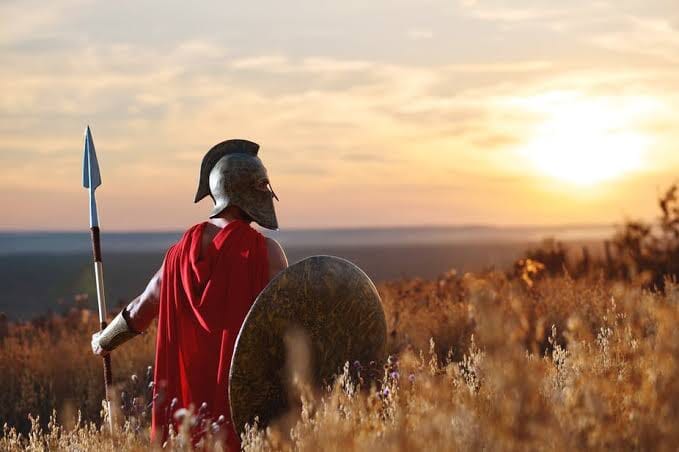 These gave us 3 different meanings of Maharlika

How Buddhism Led Us to Maharlika

When we were in university, we agreed that Catholicism had too many contradictions, while Islam was quite constrictive. And so we tried Buddhism, which then is closely connectted to Hinduism, Yoga, and Sanskrit.

Filipino Buddhists say that Buddhism was the original religion of Precolonial Philippines. This has been proven by the Golden Tara Statue in Agusan near Butuan. Magellan held his first mass in Masawa in the kingdom of Butuan. This was the start of our quest.

Historian William Henry Scott mentions the Kingdom of Butuan from Chau Ju Kua who mentions Ma-i as its owner. Historians who are ignorant of Sanskrit will say that Ma-i is Mindoro. But this doesn’t make sense because:

The only Kingdom with Ma-i in its phonetics is “Maynila”:

We learned a bit of Sanskrit, thanks to our shift to Hindu-Buddhism. We know that “nila” means “blue”. And so, may-nila combines:

This leads to “having blue” which was then applied to Luzon, Visayas and Mindanao, as noted by Chau Ju Kua.

Superphysics
Back to KKK Dakilang Kautusan
Next What is Maharlikanism?