Was Lapu-Lapu a Tausug?

The only reliable records that exist of Lapu Lapu is from Pigafetta:

Near that island of Cebu was an island called Mactan, which formed the port where we were anchored. The name of its village was Mactan, and its chiefs were Zula and Cilapulapu. That city which we burned was in that island and was called Bulaia.

Pigafetta did mention that the Sulu people (Tausugs) did venture out to the area around Cebu and Leyte. 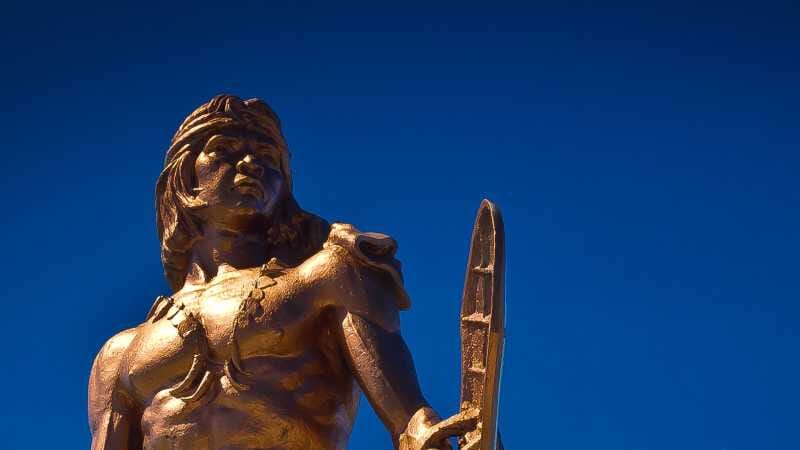 However, the defiance of Lapu-Lapu does not immediately mean that he was a Tausug, nor that his different behaviour would be a sign that he was a Tausug. This is because there were other tribes that were against Spain. For example, Dagohoy of Bohol was also very anti-Spain, starting his rebellion on 1744, yet he was not a Tausug.

It would be better for people to credit Lapu-Lapu’s success to the people of Mactan, instead of attributing it to others.

Superphysics
Back to Simplified Pigafetta
Next How Did Colonialism Take Root?