It was never designed for the current population load

Why EDSA traffic can never be solved 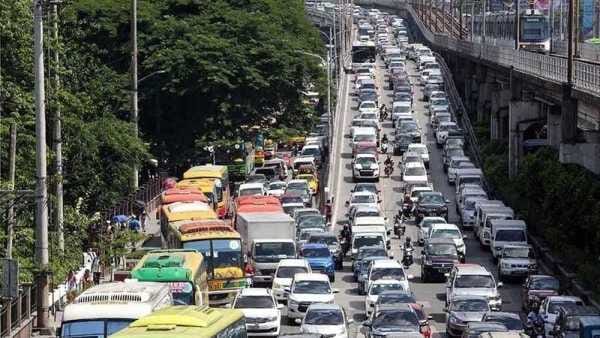 An example of a city with a wrong design is Bangkok. It has the worst traffic because its roads are arbitrary and traces the canals which were used to demarcate private property. Such property was not designed to maximize the flow of transportation, but were created arbitrarily.

The most efficient system is the grid system which New York has, wherein the streets are not set up arbitrarilyy.

Roundabouts and circumferential roads are inefficient because they funnel or confine traffic flow into one place. This is common in European cities like Paris where some king makes a statue of himself and routes all the traffic towards that statue.

Singapore used to have roundabouts until they studied road efficiency and came up with the same conclusion that the Americans had. So they removed their roundabouts. Similarly, the Metro Manila Development Authority removed the roundabouts at EDSA.

The Design of EDSA

EDSA is a circumferential road that wraps around the areas next to old Manila (Intramuros). It means that EDSA is the end of Manila and the population should not extend beyond that. Any new population center outside of EDSA would need its own design and road system to connect and match with that of Manila.

This is what Manuel Quezon and the American planner Harry Frost had in mind when they created Quezon City . 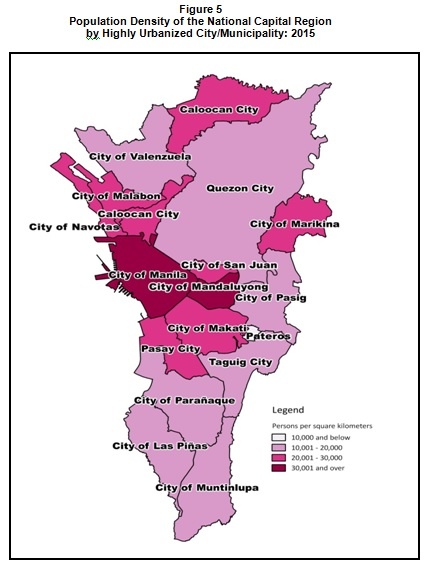 Instead of new population centers popping up beside EDSA like Ayala and Mandaluyong, they would be focused in Batasan Hills and the Quezon triangle in Quezon city, away from EDSA. The large Quezon Ave would then connect the two centers of Intramuros and the Quezon triangle. Grids would then be set between the circumferential roads of EDSA, C5, etc.

JICA’s original transport plan was faithful to this original plan, which unfortunately was overturned by Marcos with his Metro Manila Transport, Land Use and Development Planning Project MMETROPLAN, funded by the World Bank.

The biggest unnatural culprit is Ayala Avenue which was meant to be low density residential, as Legaspi Village. Instead, Ayala became a high-density population center without a supporting high density road system. The same is true with Taguig which was just a hilly area containing an army base as Fort Bonifacio. Thanks to the Ayala business district and Bonifacio Global City in Taguig, EDSA traffic became unsolvable. The winners are the real estate developers of those two areas. The losers are the people who actually have to go there for residence or work.

Is There a Solution?

The best solution is to create a new city elsewhere with a better design or just leave Metro Manila, since overhauling its design would be too expensive. The government can’t take private property to expand roads because it would go against the liberal 1987 Constitution which says that private property cannot be taken without just compensation. In contrast, China just grabs private land and builds roads very fast because it is not a liberal society.

The government’s solution seems to be New Clark City, which is located far in the North. The problem is that it is located near an active volcano.

The long term solution is to

Superphysics
Back to COA as Exchequer
Next What if EDSA never happened?