In Europe, there is a kind of balance between the southern and northern nations.

Southern nations have every convenience of life, and few of its wants. Nature has given them much, and demands but little. 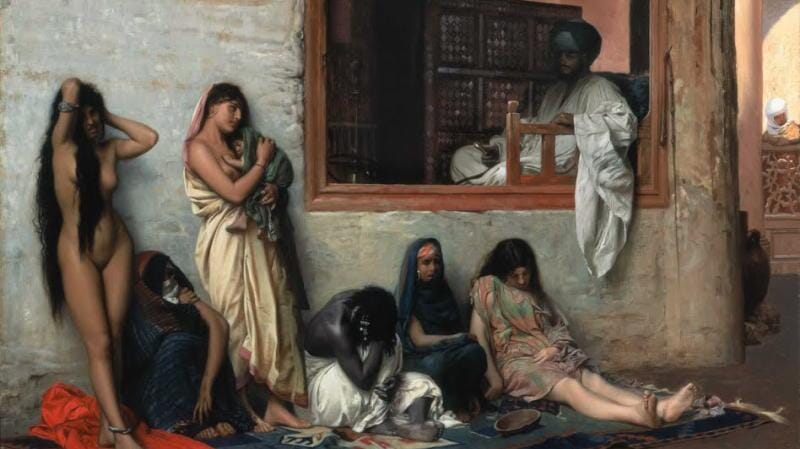 Northern nations have many wants, and few conveniencies. She has given but little, and demands a lot

The equilibrium is maintained by:

The north must undergo excessive labour. Without it, they would:

But the northern nations need liberty because it can best let them them satisfy all those wants which they have received from nature.

Almost all the people of the south are in a state of violence, if they are not slaves.

Superphysics
Back to Chapter 1
Next Chapter 4