Filter trainees and train the police for fellow-feeling

How to Solve Police Brutality

This week, Minneapolis voted to replace its Police force with Community-based law enforcement. The reasoning is that their police force was abusive and ineffective. 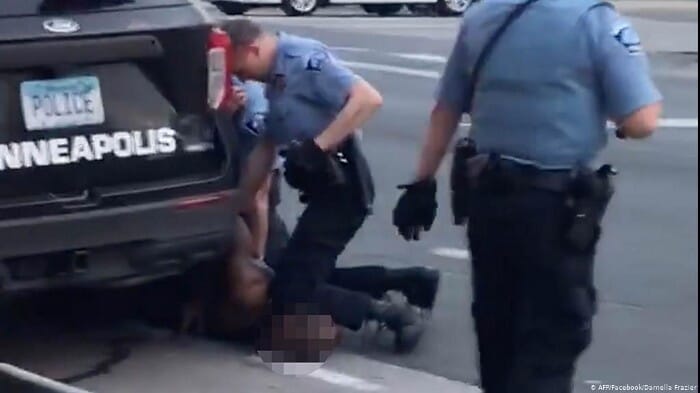 However, from the nature of things, this is the wrong solution. If you had a personal chauffer (driver) who was reckless and has caused the deaths of others, you do not ban all chauffers and make people drive their own cars. Some people might suggest re-training the chauffers to make them more careful. However, this cannot be 100% effective because the recklessness might be innate to some chauffers.

Solution: Change the training AND the requirements

The proper solution is to change the requirements to automatically weed out the reckless drivers, while adding a sense of diligence in the regular training.

In law enforcement, this would mean making morality and sociability as the top requirements for applicants for the job of police officer. Currently, applicants must pass the Police Academy which trains them in law enforcement processes. Physical fitness is emphasized, and moral fitness is determined through psychological tests, polygraph, and background checks.

The problem with this is that proper morality is not part of the training, and, even if it were, it is not maintained during the career of the police officer. This leads to the common phenomenon of good cops turning bad, whether through bribery or the use of excessive force, as seen in the murder of George Floyd. These abuses then make the masses clamor to overhaul the system of law enforcement.

Why the Left Wants to Defund the Police

Law enforcement is part of the overall justice system, with the police handling the task of enforcing justice. According to David Hume, justice is an artificial system arising from two factors: the selfishness of humans and the scarcity of resources.

Increase the benevolence of men or the bounty of nature, and you render justice unnecessary by replacing it with much nobler virtues and more valuable blessings. The Simple Treatise of Human Nature, Book 3, Part 2, Section 3

The general idea of the Left is to divert the funds for justice and instead use it to provide resources for all humans — this is the same idea behind socialism.

The problem is that everyone’s needs are different. A granular allocation of resources is impossible. This is why rationing is established instead. This is why utopian socialism naturally mutated into Communism. Rationing is also expensive and oppressive. This makes scarcity slowly creep back in with every allocation, leading to the poverty seen in Communist states.

Defunding the police is therefore a manifestation of a utopian desire, without knowing the metaphysics of human nature. Replacing the police with community-based policing will lead to the following probable outcomes:

As you can see, defunding the police, either by funding community-based law enforcement or giving more resources to people, will have negative consequences in the long term. It arises from minds who do not know the metaphysical causes of things. This makes them propose solutions which are obvious to all, yet shallow in thought.

It would be like reinventing the wheel to solve the problem of a tire that goes flat regularly, when the real cause is simply the owner neglecting his duty to maintain the tire pressure at specific intervals. 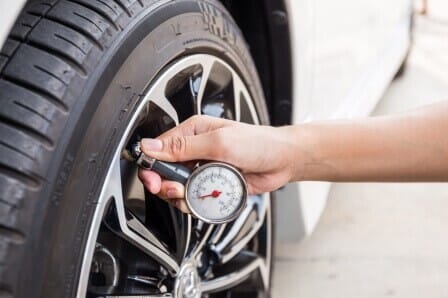 Our solution therefore has three parts:

While the metaphysics behind this is from Hume, the actual solution is rooted in Socrates who proposed that the police or guardians of society be taught moral philosophy aside from martial skills:

Afterwards, they must be sent down again into the cave and compelled to hold any military or other office for young men. In this way, they will get their experience of life. They can then be tested whether they will stand firm or flinch when they are drawn in all manner of ways by temptation. The Simple Republic by Plato

A system of moral philosophy requires a definition of morals which is the first step towards a solid system of justice which is the foundation of any happy and prosperous nation. Therefore, the first step towards eliminating police brutality is to define what the police are morally supposed to do. Without this, any proposed solution would find itself in some problem sooner or later.