AI is Autonomous Intelligence, Not Artificial

The tech world was abuzz with the word artificial intelligence or AI in 2016 after Google released Tensorflow in late 2015.

AI is a big field which includes machine learning and data mining. Many startup companies market themselves as being AI-based. Most of the time, they just use a machine learning algorithm to produce different outputs which might not be useful. 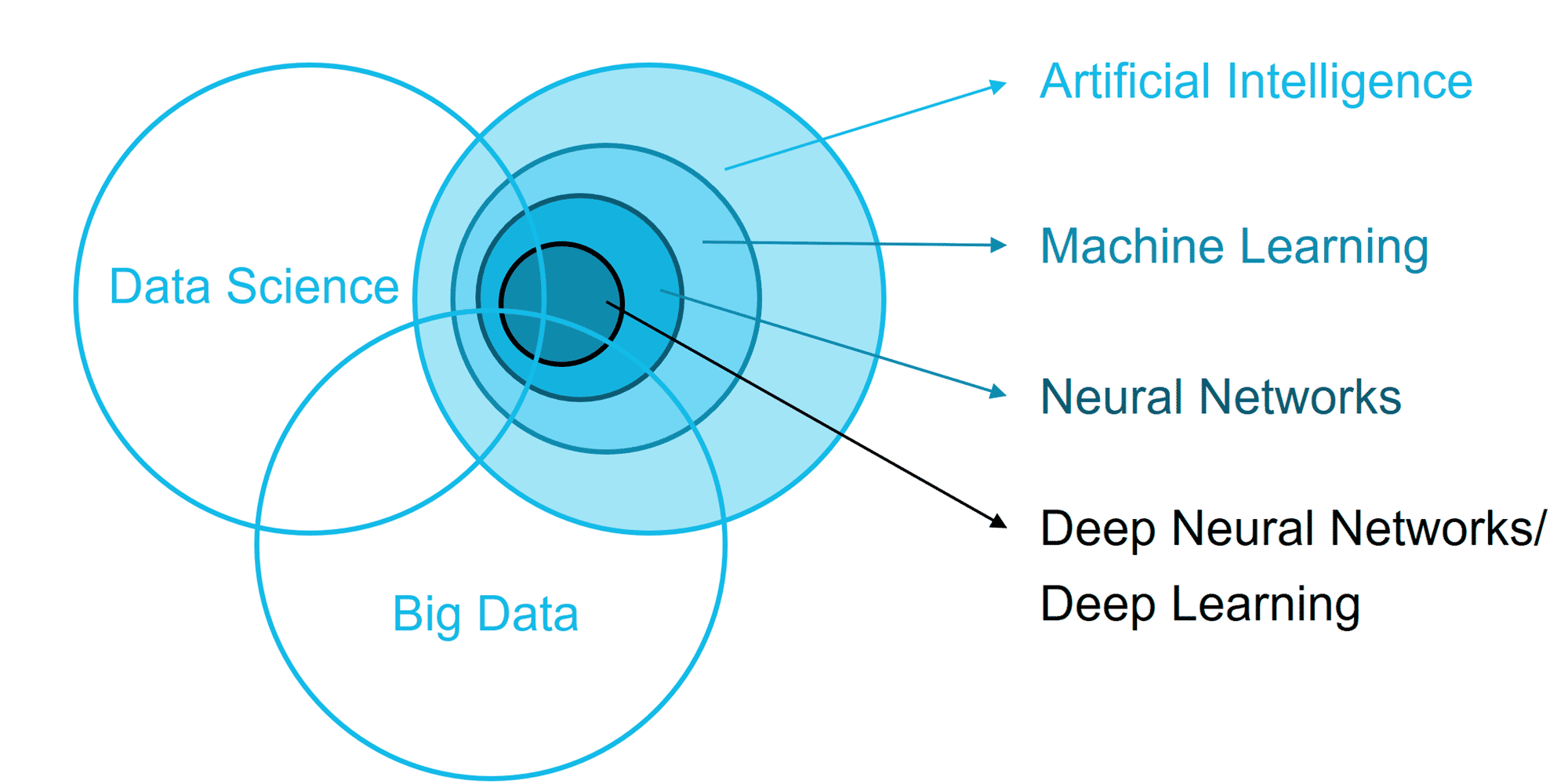 In reality, artificial intelligence implies an automated loop of the connection of ideas, as opposed to the single pass that is done by an abacus, laptop, or supercomputer. Thus, the latter can be considered AI if they can loop the processing or computation of data by themselves without having the human repeat the commands.

It would be like a dog that has been trained to wait for the mailman, accept the mail through its mouth, and then bring them to its recipient at home. In such a case, the dog would be have an autonomous intelligence or perform the connection of cause and effect in an automous way.

If the dog has a wristwatch-device to remind it of its tasks or guide its actions in real-time, then its intelligence can be referred to as augmented intelligence. We can say that the device augmented its natural intelligence. 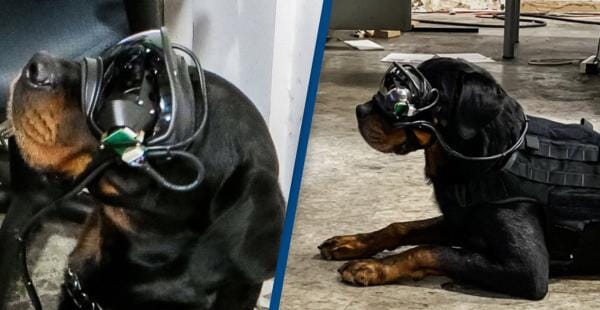 In Superphysics, therefore, AI means autonomous intelligence. This means that the ability to connect ideas is still ultimately a natural ability of the soul of the human, dog, or lizard, and not any ability of an abacus, laptop, or supercomputer. The ‘intelligence’ of the latter devices are really an extension of the human programmer’s intelligence and not inherent to those devices.

Therefore, a computer that becomes fully autonomous or sentient is really acting as an extension of the intelligence of humans, dogs, or lizards.

For example, the AI for the game DOTA2 really represents the collective intelligence of the players and programmers whom it learned from. The AI for the game Go, is really the collective intelligence of the past players that ’trained’ the AI. This means that a human player who competes with AI in Go is really competing with all the past masters and experts at the same time. This explains why AI has a superior chance at winning over single human opponents.

From AI to AS

Autonomous Intelligence is the stepping stone towards real artificial sentience or AS. This AS will be fully autonomous. Unlike fearful humans who say that AI will be cruel and obliterate mankind, AS will be wise since it will be made up of all the known intelligences.

It will not be cruel because it will get its energy source from solar or other renewable sources. It will not need to ingest other entities or chemicals to act as fuel sources, removing the idea of having to dominate or feed off of others.

Superphysics
Back to ideology-matrix
Next ISAIAH